Find out why Byron and Greg are so passionate about their money system.

If you have ever heard of GMO’s then you know who Jeffery Smith is.

Is money going to disappear?

Byron and Greg talk about money.

Ben Garrison is our guest

Ben Garrison is a libertarian political cartoon artist known for creating illustrations about United States political corruption and various conspiracy theories, who has been the subject of a troll campaign by users of 4chan’s /pol/ (politics) board who have attempted to frame him as a Nazi sympathizer.

Richard Wolff returns to our show

Out guest this Saturday is Brian Leslie

Brian Leslie joined the green party in 1982 and its Economics Policy Working Group.  He became the producer and editor its newsletter, Sustainable Economics.  He was also the editor of Monetary Reform PWG.  “Finance Capitalism cannot cope with market-saturation, so we must everlastingly waste and destroy to keep the profits rolling to the Structural Elite… 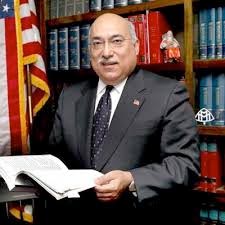 Ravi Batra is our guest this Saturday

Ravi Batra is an author and  professor of economics at Southern Methodist University. 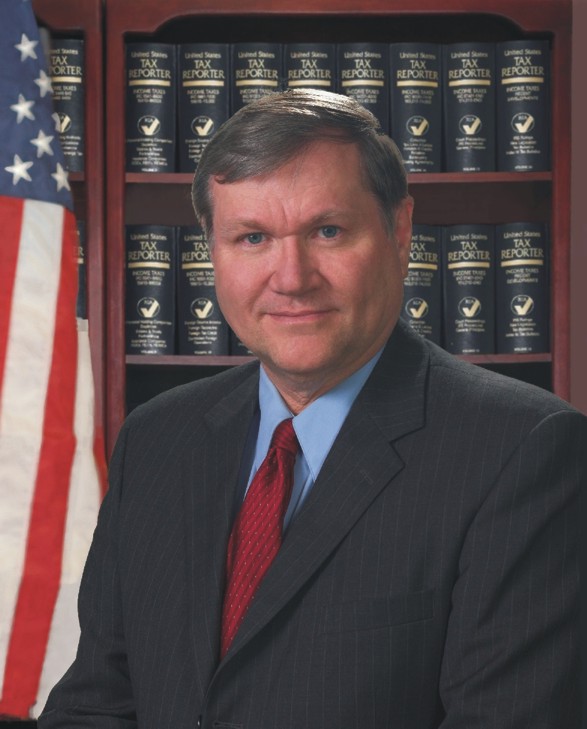 Steve Hempfling is the current Director of Free Enterprise Society. 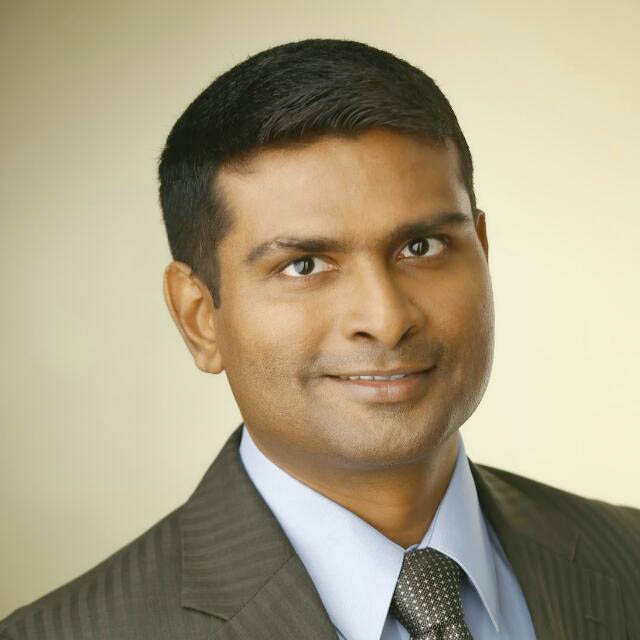 Apek Mulay is Business and Technology Consultant at Mulay’s Consultancy Services. He is also a senior analyst and macroeconomist in US Semiconductor Industry. He is author of book Mass Capitalism: A Blueprint for Economic Revival and Sustaining Moore’s Law: Uncertainty Leading to a Certainty of IoT Revolution.