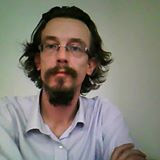 Anthony Migchels is our guest

Anthony is the author of the blog: realcurrencies.wordpress.com.  We will be discussing the components of the German economy in the 1930’s and how the country went from bankruptcy to world power in two years.

Our guest this Saturday is Bob McNeil

Bob McNeil, founder and president of the American Citizen Party, is our guest. 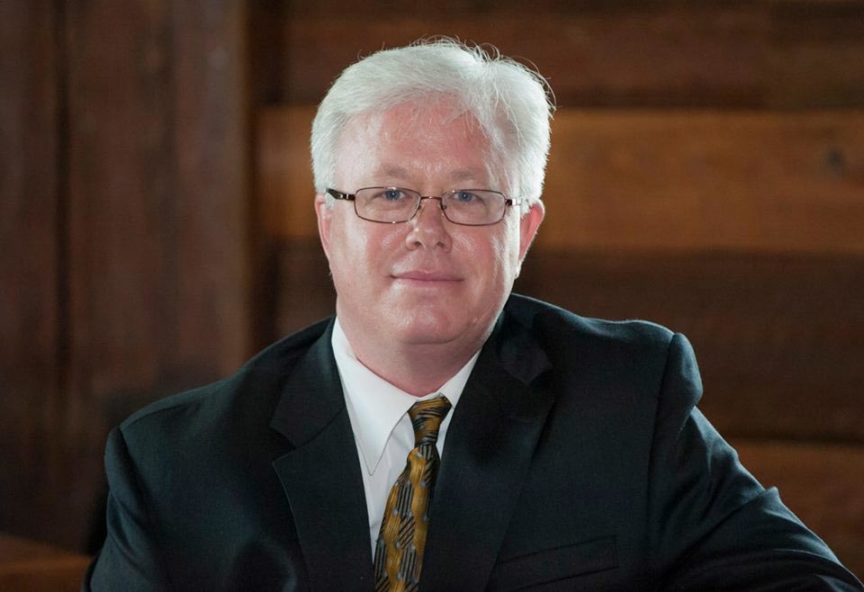 Scott, has never held public office. However, he has entered the 2016 Presidential race and is seeking the nomination of the Constitution Party.  Mr. Copeland’s videos and website have been developed as alternatives to the gridlock ideas of the establishment parties. Scott offers restoration of intended constitutional tax structure (details maybe seen at www.constitutionparty.com/ttaxes), downsizing… 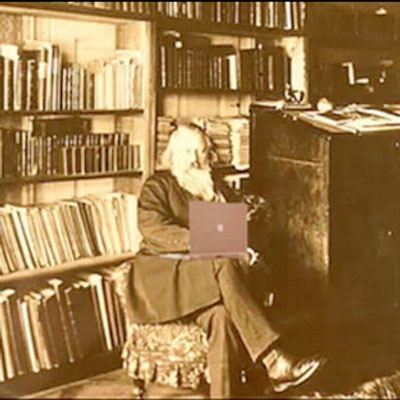 Tom Pompowski is our guest

Business Journalist, translator and editor, Tom Pompowski will be on our show, Saturday.  He’ll be coming to us all the way from Australia. 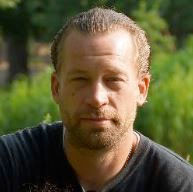 Justin Witter is our guest

2016 Constitution Party Presidential Candidate, Justin Witter, will be our Guest. 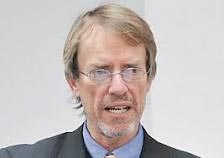 This will be our second attempt to have Larry Randall Wray, professor of Economics at the University of Missouri-Kansas City, on the show.

Randal Wray is a professor of economics at Missouri State University, Kansas City.  Mr. Wray is the author of several books and a member of Modern Monetary Theory group. 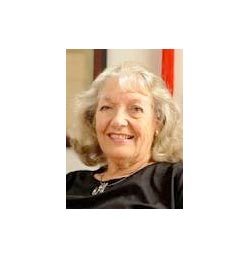 Hazel Henderson is a futurist and an economic iconoclast. In recent years she has worked in television, and she is the author of several books including Building A Win-Win World, Beyond Globalization, Planetary Citizenship 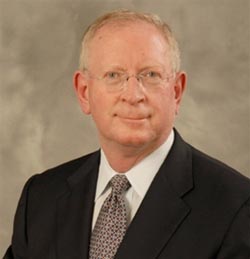 Saturday’s guest will be Darrell Castle

This week our guest will be Darrell Castle. Mr. Castle was the 2008 Constitution Party Vice-presidential candidate, running mate of Chuck Baldwin. Creator and author of the Castle Report. Author of numerous Articles on current events.