Ross Ashcroft is a British filmmaker, broadcaster and businessman.  He is the host of the Renegade Economist show.  He is the producer and director of the documentary film: Four Horsemen.

Wayne Walton will be our guest Saturday.  He will be describing his state by state biblical jubilee.

Drew Foster will be our guest on Saturday, October 10th.  Drew has put together a monetary reform program.  We encourage you to make it the show.  It will be Friday, December 4th, 7:00PM at West Holt High School, in Atkinson, Nebraska. 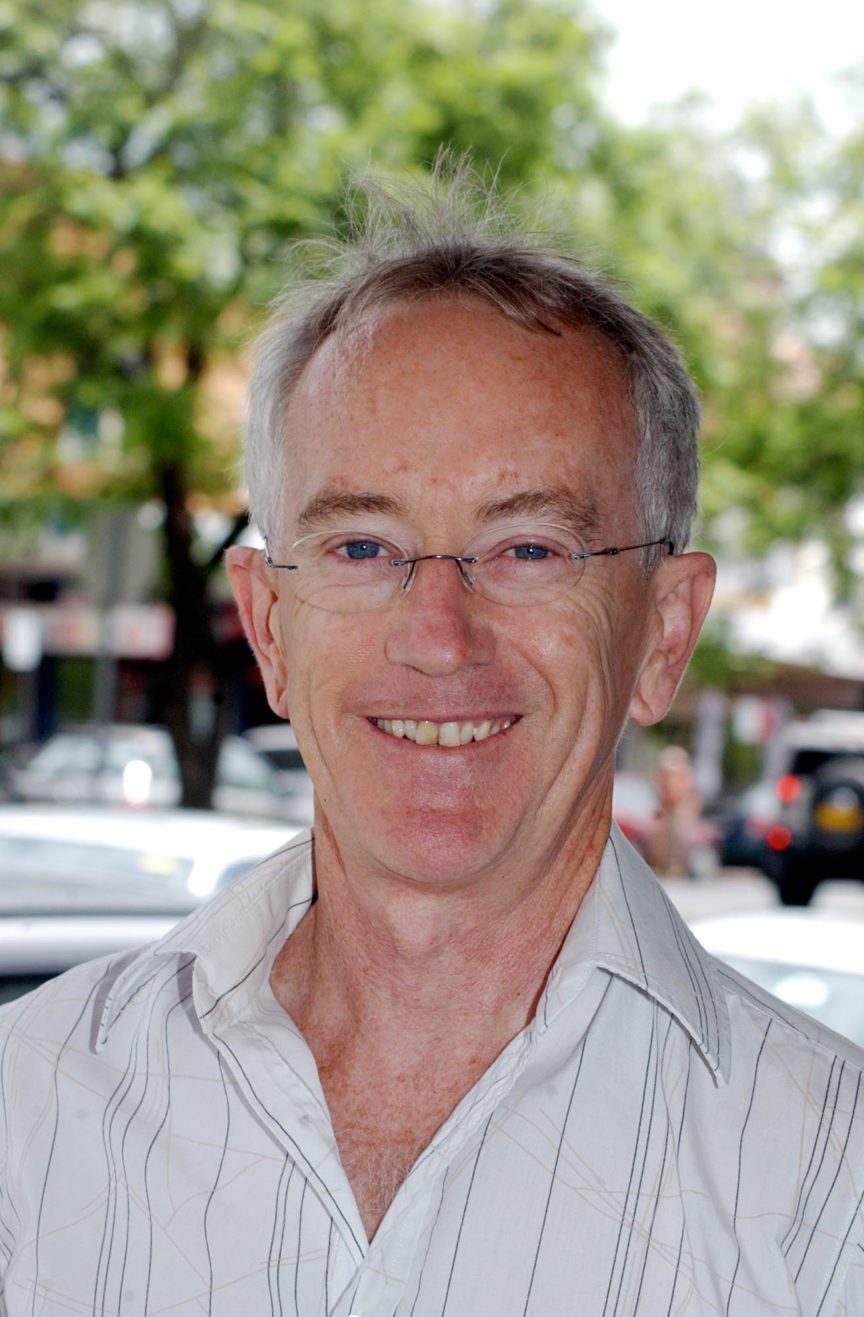 Radio Show with Prof Steve Keen Steve Keen is an Australian-born, British-based economist and author. He considers himself a post-Keynesian, criticizing neoclassical economics as inconsistent, unscientific and empirically unsupported.

Listen here:  Radio Show with Prof Richard Wolff Our guest for Saturday’s Wealth Money Radio Show is Richard D. Wolff. Richard Wolff is Professor of Economics Emeritus, University of Massachusetts, Amherst where he taught economics from 1973 to 2008. He is currently a Visiting Professor in the Graduate Program in International Affairs of the New…